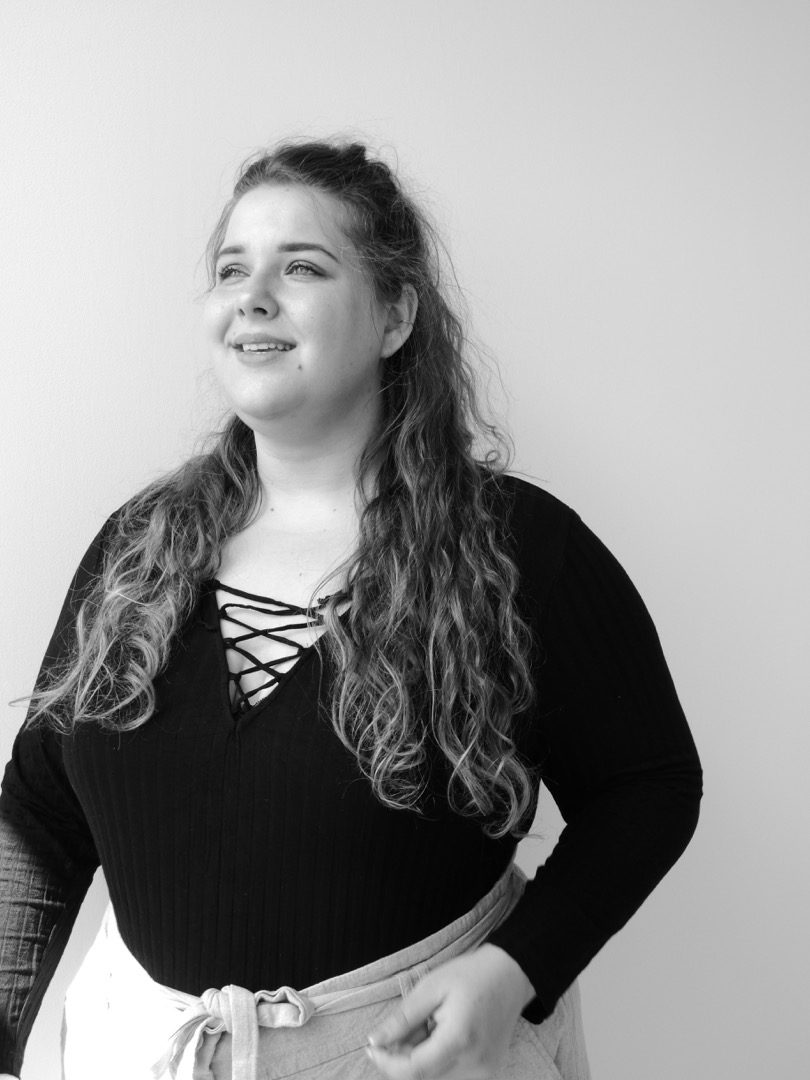 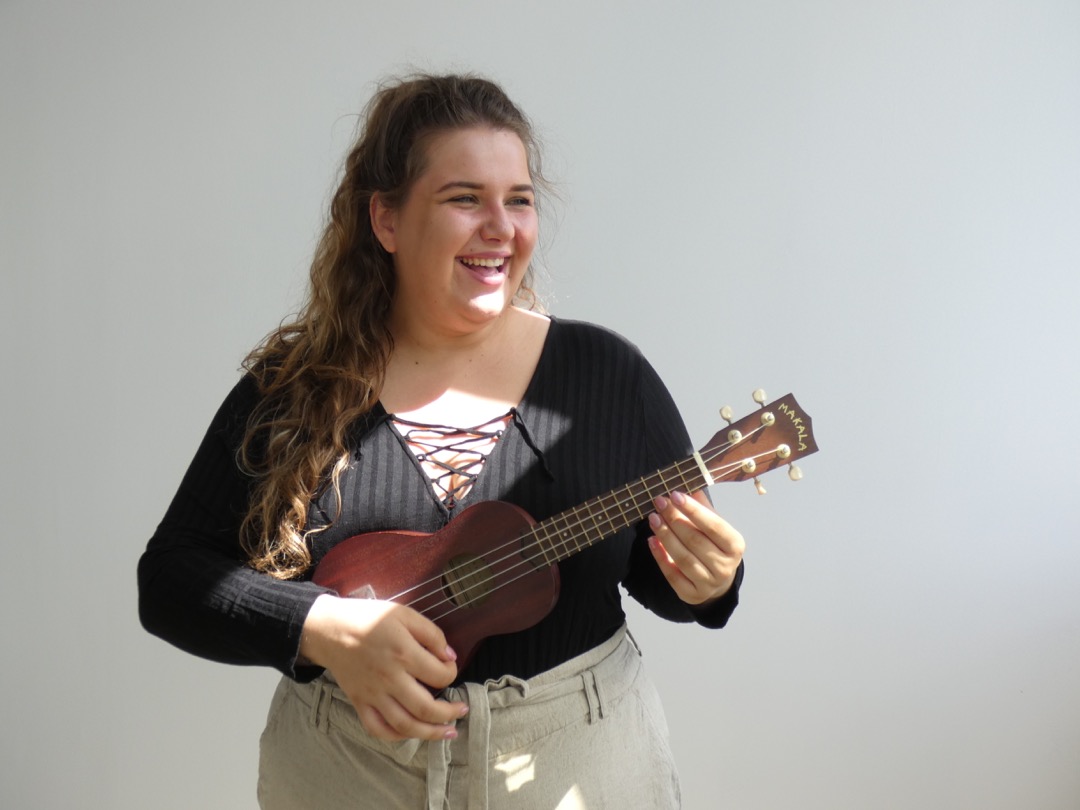 Caro is a vocal teacher. After school she began to study music with Jazz-Vocals as her main subject in Frankfurt. She participated in many music projects and played in many musicals during her school years. Since 2013 she is an inherent part of the Jazz Youth Orchestra of Hessen were she sings in a VocalGroup. She went on tour to various countries such as China, Denmark and Romania and worked with many known Jazzartists for example the RealGroup, Michelle Weir, Diane Schuur and Fay Classen. With Caro you‘ll get to know your voice better and how to unleash its full potential. She teaches beginners and advanced singers at all levels.